With the advancement in technology, things are not only becoming more innovative and powerful, but also smaller in size. Supporting this statement, SBC industrial computers are now available on the market. These are popularly known as Single Board Computers because of their small size. A complete computer system built on a single circuit board includes a processor, memory, input/output interfaces, sometimes basic cooling elements, and power regulation. This article majorly covers what Single Board Computers are and why they are best suited for industrial use.

What are Single Board Computers?

Single board computers, popularly referred to as SBC computers, are complete computers built on a single circuit board. Similar to standard desktop or laptop computers, SBC industrial computers also have peripherals including USB, Ethernet, audio/video outputs, and serial ports- everything embedded on a single board. Some SBCs also have expansion slots that enable the addition of additional input and output or storage devices.

Single Board Computers are available in several different form factors. The most common SBCs are half-sized boards, and these boards can be stacked together to create a multi-board system.

What are the uses of Single Board Computers?

Single Board Computers (SBCs) can perform any task that can be easily performed using ordinary computers. The main aim of initially developing these computers was to help with learning. However, with the evolution of technology, Single Board Computers also evolved to run several applications similar to ordinary computers. Intelligence systems like those that are used to run innovative security systems, automated devices, intelligent cars, and other such applications depend on Single Board computers. Moreover, these computers are still valuable in prototyping, learning, experimentation, and other fields. 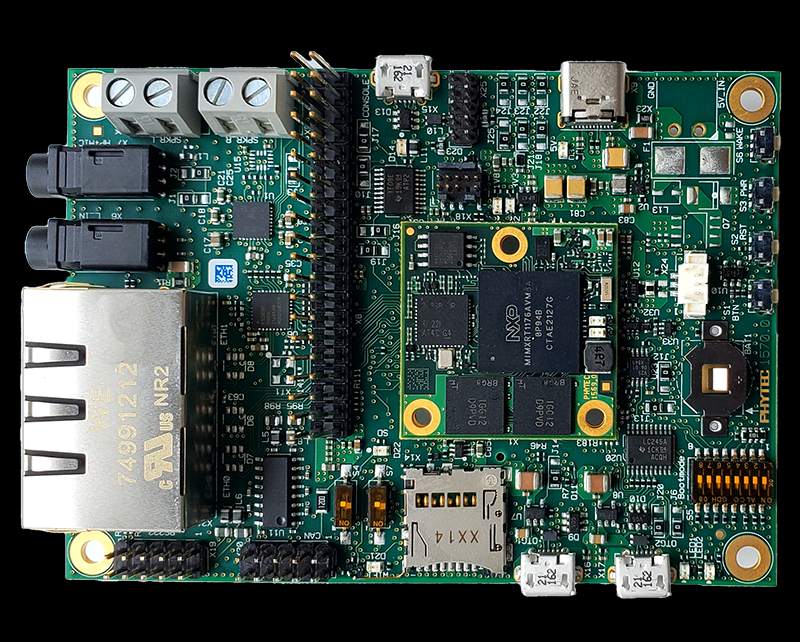 Why SBCs are preferable over other ordinary computers?

Some notable reasons why SBCs are preferable over ordinary computers are as follows:

One of the major reasons why SBCs are preferable is their tiny size. It is because of their small size that these computers are portable. Furthermore, SBCs can be programmed and then embedded in several automated or intelligent systems.

Every organization running in a different industry wants to acquire the latest technology at cost-effective prices. SBCs provide such an opportunity for them. When compared to other conventional computers, Single Board Computers are significantly more economical.

When comparing SBCs against other conventional computers, enterprises can easily figure out that the former needs much less power to operate. SBCs are known to consume around 8 watts of power, which is significantly less than the power used by traditional computers.

Computers built on a single board can perform identical tasks in the same way as other computers, but with lower lag time. Their efficiency and no downtime make SBC industrial computers suitable for various applications like learning programming, experimentation, automotive, robotics, IoT, and more. If a company is looking for a powerful, versatile, and easy-to-use yet affordable computer, then it should consider investing in Single Board Computers.